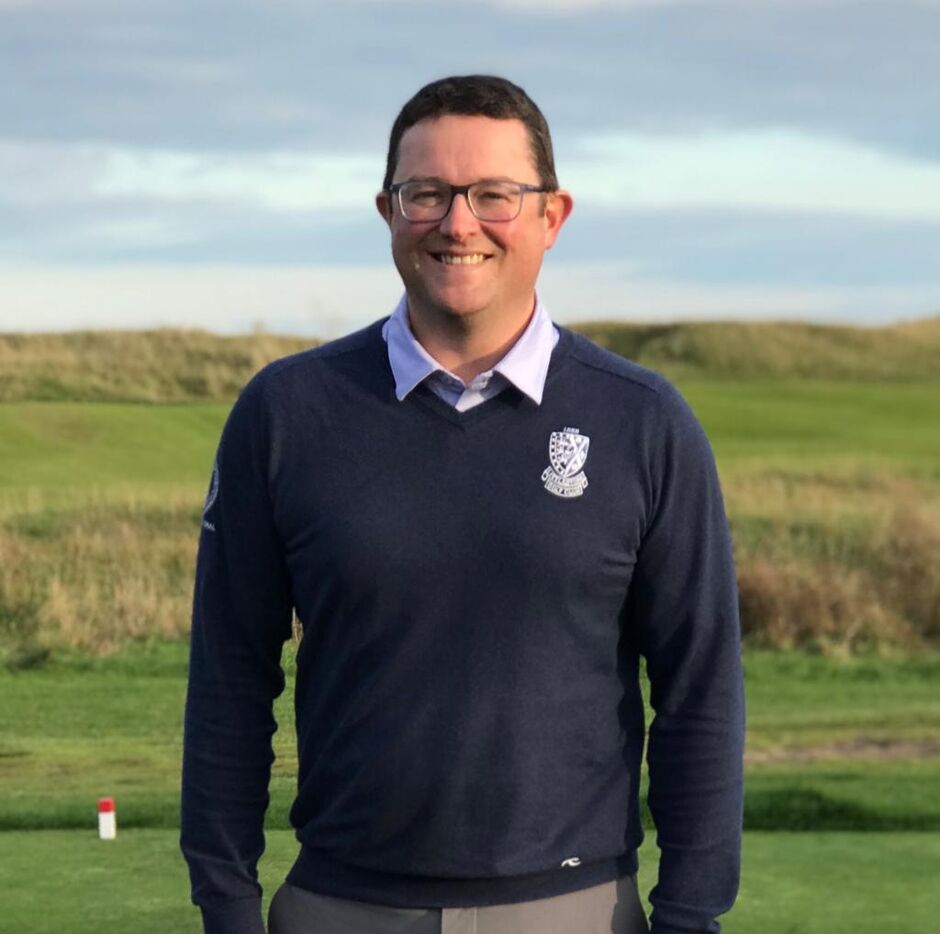 James joined Littlestone in January 2018.
A native of the north-west – he began his golf career at Ormskirk GC, in Lancashire, joining as an assistant professional and rising to the position of head coach. During his time at the club, he created the popular and successful Tick Tock academy.  Moving then to Sedlescombe GC he became a proficient & qualified club-maker and fitter among the team of qualified PGA professionals at the golf school. A specialist in intensive group coaching for all abilities, his focus on womens & junior coaching.


Our new proshop opened in September 2018 & the ribbon was cut by our president David Tate OBE DL.

We are proud to be working with Leader, Kent Down and Marshes rural development team who have supported the build of our shop.